Solving the headache of updating to awscli 2 from awscli 1 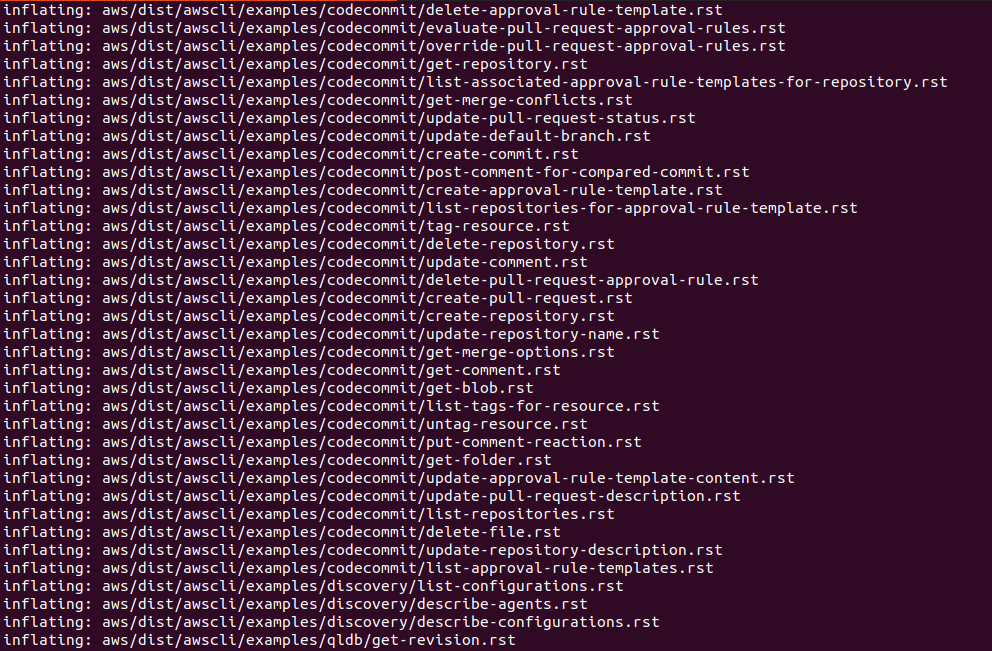 So I had my aws cli 1 installed and I installed awscli 2.[latest version] and found out that the command aws belongs to 1.0 . ie aws –version return the version of 1 and to use aws 2 I need to use

Which is ridiculous. I was using this guide to install awscli 2.

the following two line helped me determine where my installation were

then all I had to do is add that path to $PATH which I was able to do after trying other stuff.

This site uses Akismet to reduce spam. Learn how your comment data is processed.

Buy Me a Coffee